Dod Procter RA (born Doris Margaret Shaw, 1890–1972) was an English artist, and wife of artist Ernest Procter. Through the 1920s she specialised in painting the figure, usually single female figures, sometimes nude, others in softly draped clothes. One of these paintings, ‘Morning’, was bought by the Daily Mail for the Tate Gallery collections, which made Dod Procter a household name of the day she went on to become perhaps the most famous female artist of her day.

Born 21 April 1892 in London. She studied art under Stanhope Forbes at Newlyn c. 1907–8 and at the Atelier Colarossi, Paris. Married the artist Ernest Procter in 1912; they held a joint exhibition of watercolours at the Fine Art Society 1913 and also exhibited at the Leicester Galleries. Exhibited with the International Society from 1918 and at the R.A. from 1922. Member of the N.E.A.C. 1929; A.R.A. 1934, R.A. 1942. She helped her husband on the decorations of the Kokine Palace, Rangoon, 1920. Procter and her husband attended art schools in England and in Paris together, where they were both influenced by Impressionism and Post-Impressionism especially Renoir and Cezanne

The style of Dod Procter’s later works changed considerably, as did the subject matter, which included landscapes, paintings of children and still-life. She died aged 80, thirty-seven years after her husband.

She was a member of the Newlyn School and became President of St Ives Society of Artists (STISA) in 1966. Her work was exhibited at the Royal Academy on many occasions. 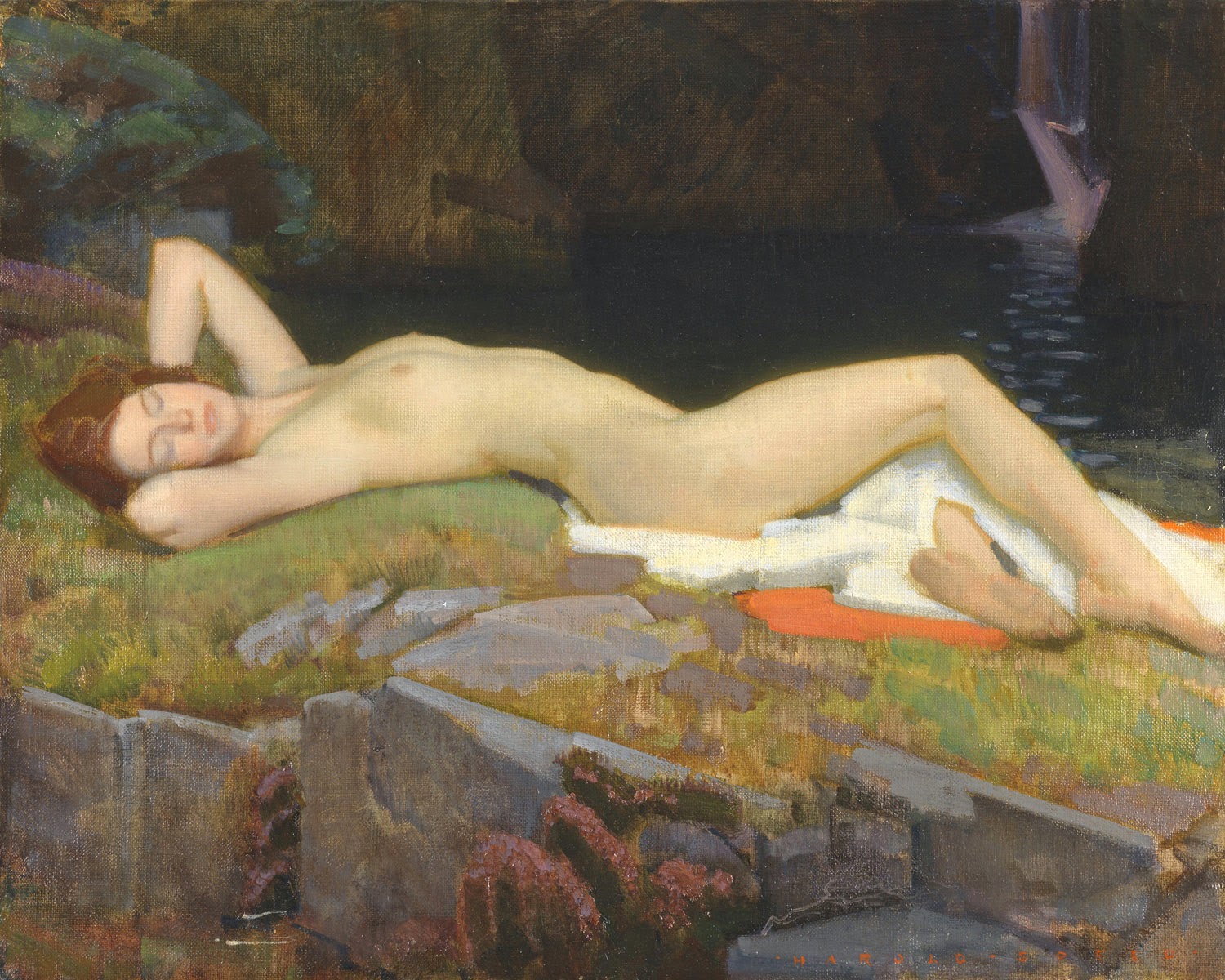 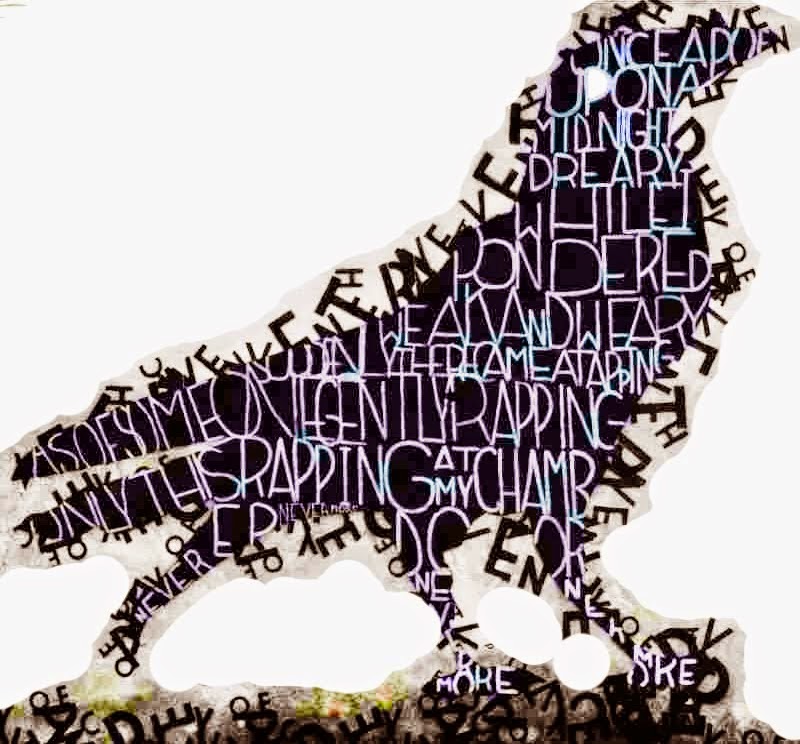 Pubblicato da Ficciones a 3:39 AM 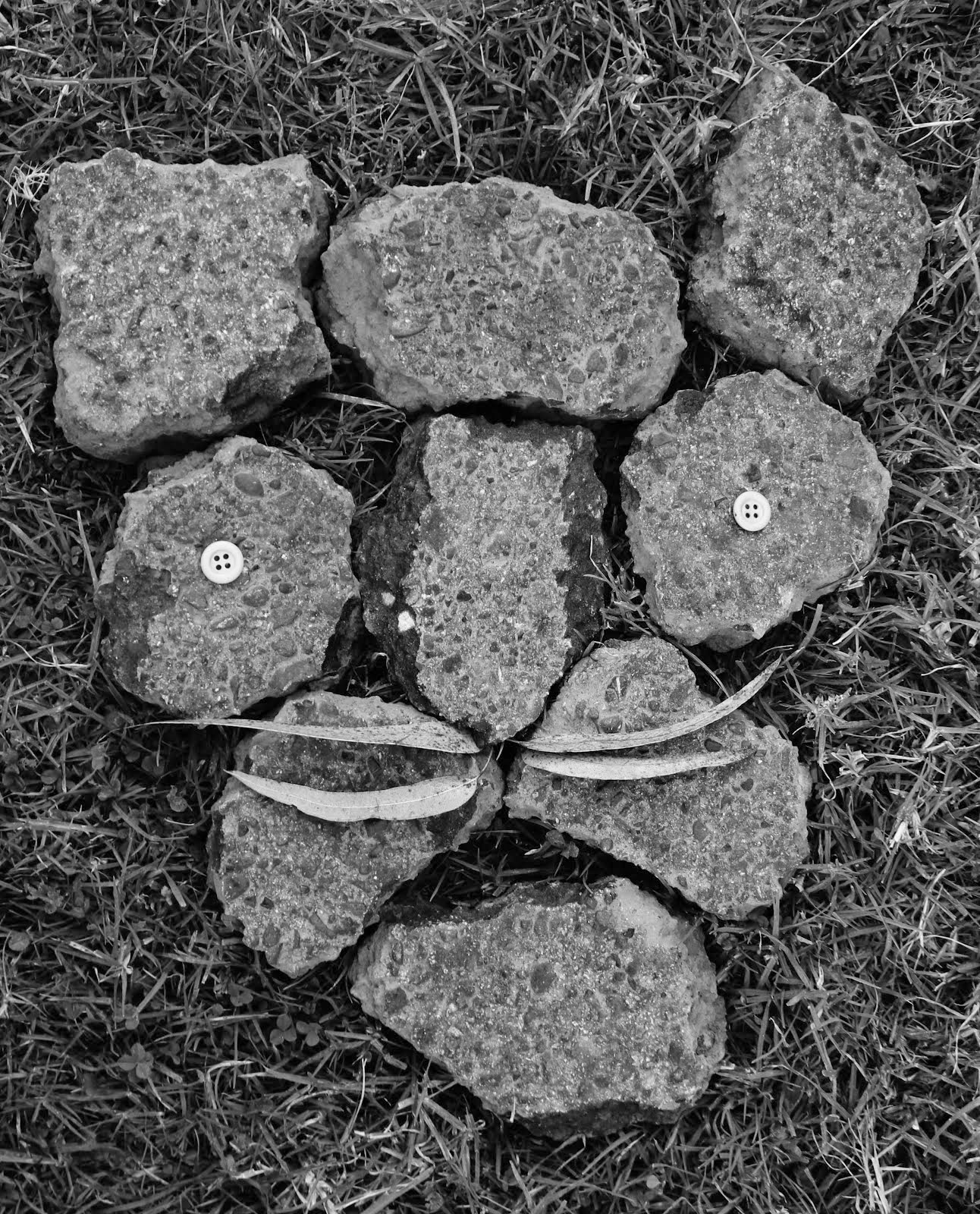 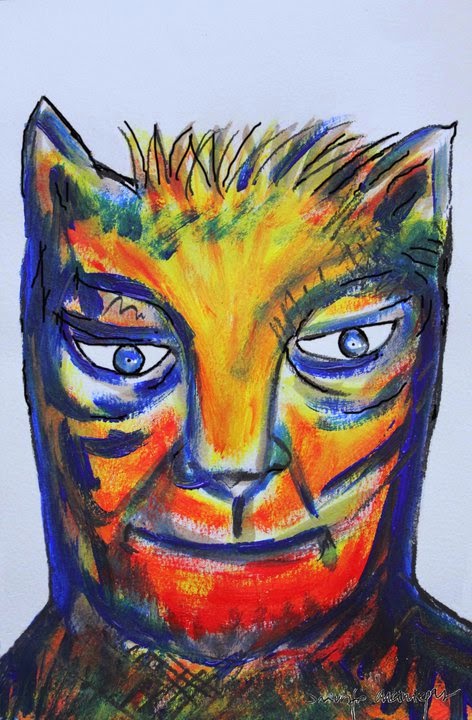